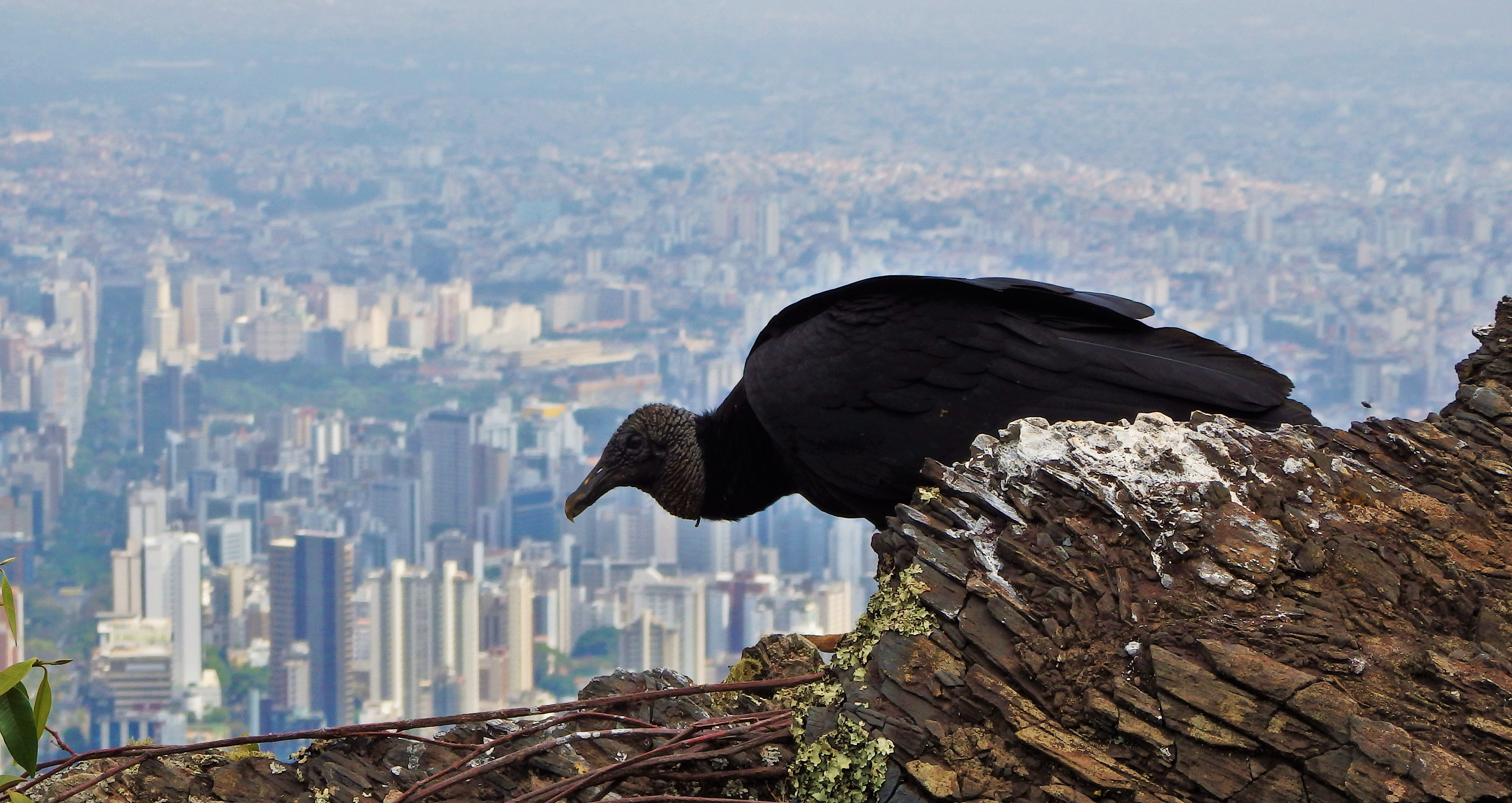 North of São Paulo state spreads a land rich with various kinds of metals and gemstones. Being a center of mining industry, the state is named Minas Gerais. My next steps led just there, to visit an old friend Tassia and her husband Kiko, who live in the capital – Belo Horizonte.

Meaning “beautiful horizon”, the city is Brazil’s sixth largest and is entirely surrounded by mountains. “If only there was snow on tops of them, they would look soo pretty,” we thought. It would also make a great reason for the three of us to go snowboarding together. Well, some other time. In fact, I enjoyed the warm weather, around 35°C every day.

We explored the city thoroughly, from museums, through lakeside drive, to tasting local specialties, such as pão de queijo (bread with cheese), mandioca (a root that is used for preparation of many razilian dishes, for example a pancake called tapioca), and of course açaí (a berry that is both, very healthy and nutritious). With his great cooking skills, Kiko introduced me to very popular Brazilian dishes like strogonof and moqueca.

On Saturday we went on a hike into the mountains that surround the city on the south-eastern side. There used to be and still are iron mines but the mountain itself is now a protected as a national park (Parque da Serra do Curral). Still, it was mostly pure iron we walked on.

Part of the park can only accessed with guidance of the park rangers. They were expecting a big group to take up there but – luckily for us – they were late and we could go, just the three of us and two guides. They explained a lot about the surrounding countryside, the history of the place and the local flora and fauna. Tassia and Kiko translated all that for me because it was really hard to catch up with them speaking.

“If there is a true redneck society in Brazil, it would be in Minas Gerais,” explained Tassia, “And that includes the very unique way of speaking.” It was from them, our guides, whom I learned the mineiro greeting. It goes something like this:

… I liked the greeting so much that I promised to introduce it in my country when I come back and we practiced it while driving through the city. Some of the passerbys happily replied, some gave us a ‘you’re weird’ look. I could not stop laughing at it, that’s why I never managed to greet anyone like that. 🙂 Well, next time.