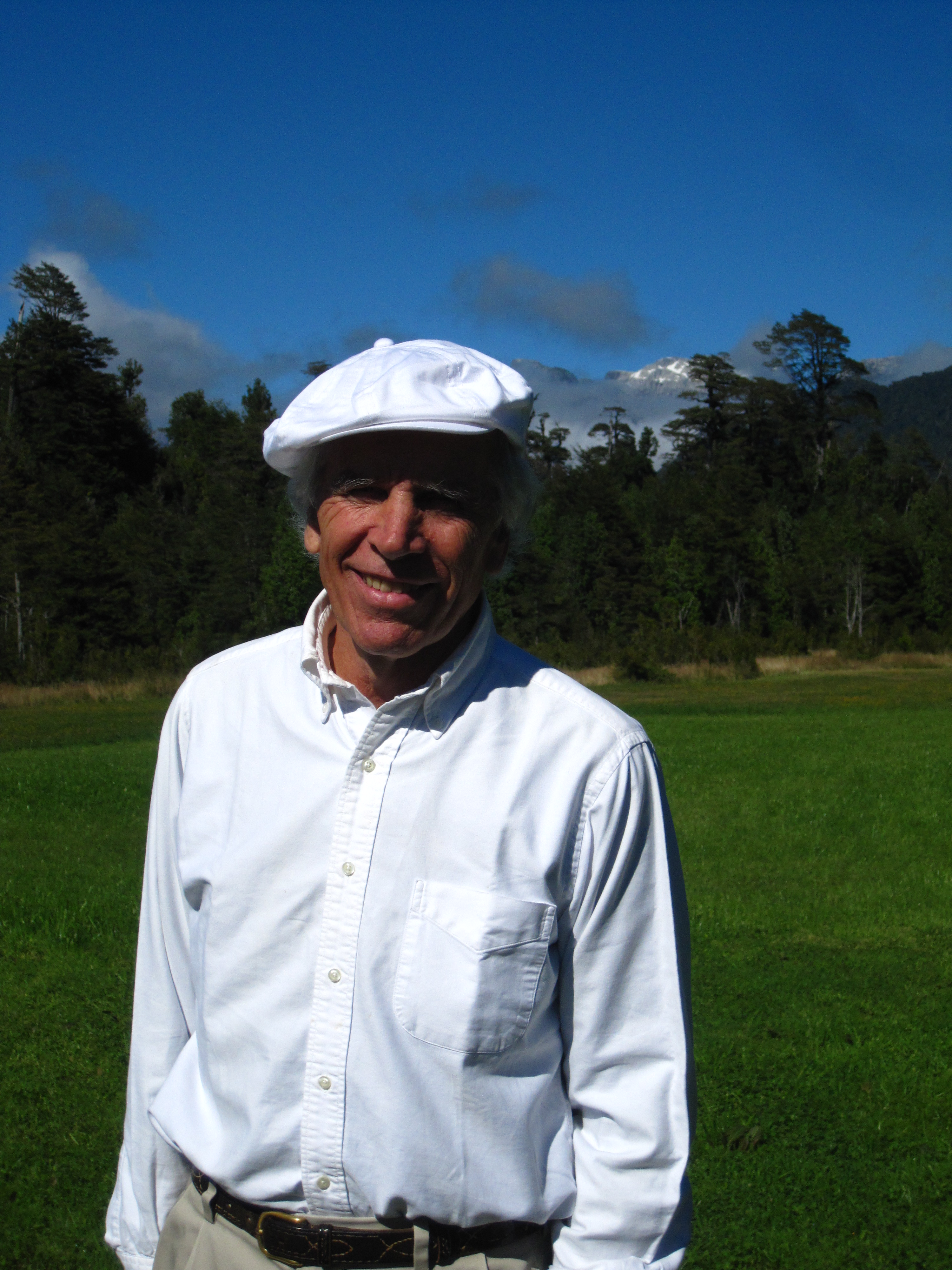 Perhaps the most inspiring person I met in my life was Douglas Tompkins. A dreamer, an adventurer, a nature conservationist who established the most stunning natural parks in Chile and Argentina. I was too shy to ask him for an interview when I saw him in Park Pumalín but luck was on my side and I was picked up by Douglas Tompkins while hitch-hiking in Carretera Austral. I got more than I bargained for: the interview for my article, a tour around Parque Pumalín and a peak into the newly born Patagonia National Park, hidden deep into the Chilean Andes.

This North American couple is known in the business world under being responsible for the biggest outdoor sports brands North Face, Esprit and Patagonia. In the 90’s they left this area, sold their shares and decided to devote their time and energy to creating National Parks in Chile and Argentina.

Parque Pumalín was their first project that started in 1991. With their own savings they bought 42,000 acres of land covered by temperate rain forest with Reñihué Ranch. Together with 700,000 acres donated by The Conservation Land Trust, the area was called the Pumalín Park. On August 19, 2005, it was declared a nature sanctuary.

They faced a lot of controversy and disbelief from the local people living in the area and throughout Chile. Many would not believe that their motivations were anything other than commercial.

“I’ve done hundreds and hundreds of interviews,” says Tompkins. “They all start with the interviewer saying, ‘Well, you own all this land…’ Well, I don’t own all this land. The land is owned by non-profit foundations, and some of them are national foundations. We think that it’s not good that the land is concentrated in private hands. But, of course, it depends on the land’s destiny. What we do use, and we use it strategically, is the private property in order to affect this kind of work because anyone can do the same thing that we do.”

The lands of Pumalín Park are owned by the Pumalín Foundation. The park is still undergoing the restoration process but eventually it will be donated to the Chilean government. The money from the foundation is being used for all kinds of projects within the park. The original farm land, with overgrazed pastures and fire damage, is being restored with native tree species. Eventually the land will be transformed into its original state by natural ecological processes.

Being a pilot project, Parque Pumalín has very little left to be ‘finished’. Tompkins believes that this park will ignite a spirit in the public mindset in preserving nature: “Pumalín stimulates numerous other conservation efforts. We are showing it as an example,”

The best way to discover its beauty and secrets is to spend days or weeks camping and hiking around. Or, if you feel like contributing in the park creation, you can take part of the volunteer program. While visiting, I spent a week helping to build a trail and hiking in the magical land that reminded of the scenes from Lord of the Rings and water could be drunk straight from the rivers.

The work of everyone who participated in building Patagonia National Park over those few years, is starting to make a difference. The wildlife is slowly coming back to the valley. You can see herds of guanacos grazing and playing in the valley. The lakes are homes to flamingos and other birds and on your hike you can spot endangered huemul deer, armadilos, condors or even pumas.

Example to all of us

“Our main mission is to set all national parks heading in the direction of biodiversity conservation. A key focus is land restoration, but we also support activism because development is one of the threats to comes along,” explains Douglas Tompkins.

Tompkins points to industrial and agricultural development, especially pasture agriculture, as having a negative impact on nature and the balance of ecosystem biodiversity. “We’re trying to understand how the ecosystem works and then fit in activities that could be part of the human economy,” he says. 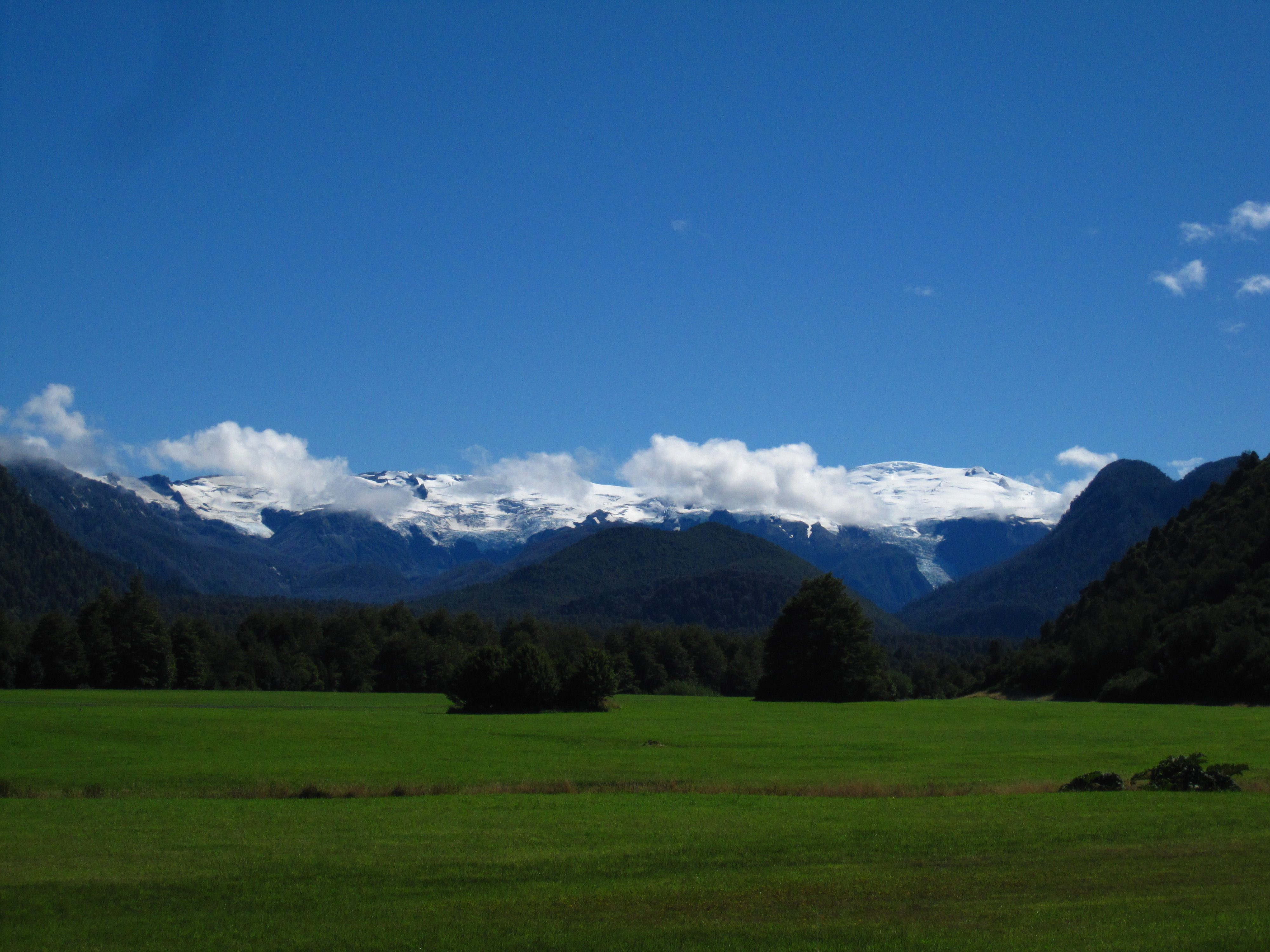 With the land conservation they are involved in, they are also trying to set an example to the outside world and make people see that there is a way to live in harmony with nature. 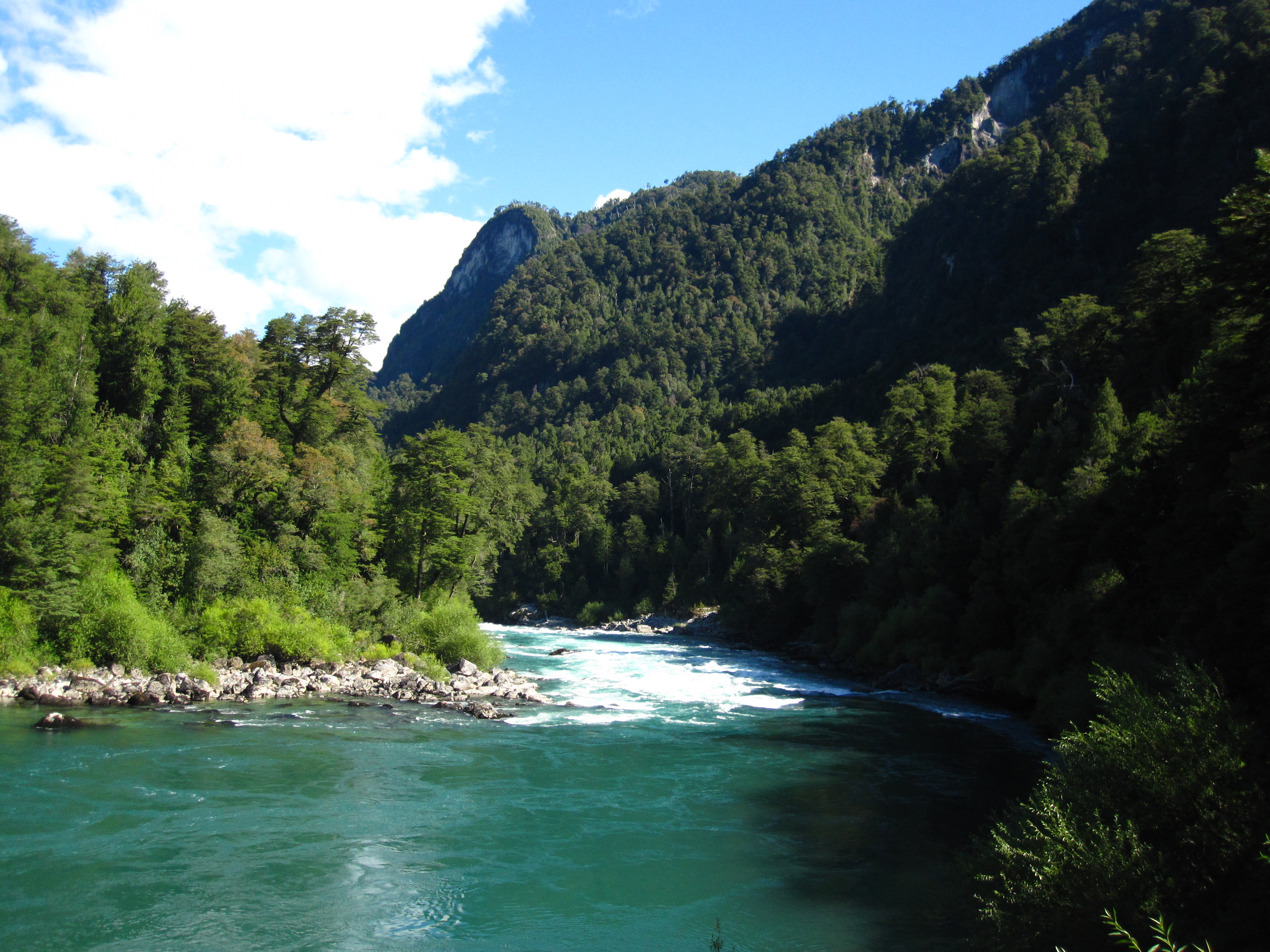 Yesterday, December 8th, Douglas Tompkins died in a kayaking accident at age 72. It’s fascinating how he remained being a true adventurer till the end. I believe he inspired many, including me. Because … I want to be just like him when I grow up! 🙂

… and here’s a little reminder of one adventure climbing mount Fitz Roy in the summer of 1968: