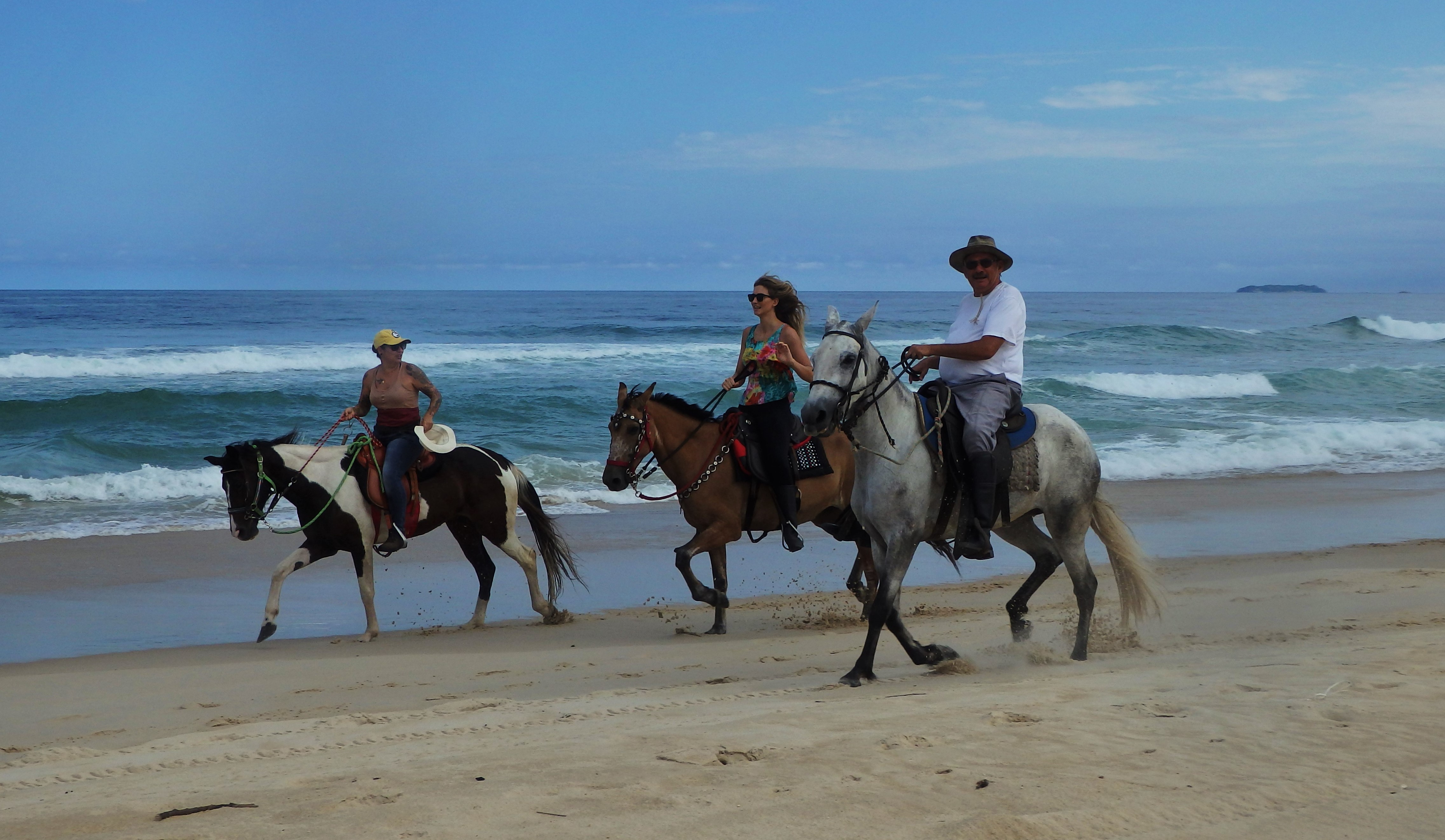 On mid-day sunny Saturday I found myself walking on the sand of Santinho beach. This place was a bit too touristic to my taste, full of restaurants and hotel resorts but it had beautiful rocky stretches with lush green forests on both sides. I felt driven to the Spider’s hill (Ponta das Aranhas).

At the beginning of the trail that goes around the coast, there is a place devoted to the inscriptions of the aboriginal people, dating back five thousand years. They used to carve their paintings into the rocks all around the island and the one that was discovered at this beach was a carving of a person with a circle around his head. Religious fishermen, who discovered it, believed it was a saint man and so they call this beach “Santinho”.

From there I followed the trail along the coast, with beautiful views of Santinho beach and Praia dos Ingleses in the distance, and the two little islands coming out of the sea, so close, almost to be reached. They, same as this hill are called “Ilhas das Aranhas” and I wondered if I come across more tarantulas on this particular hike.

Though it seems like an easy hike, the mid-day summer sun makes it pretty challenging but luckily every once in a while, the trail leads you to the rocky shore where you can soak in the water and get washed by ever-coming waves. The other challenge though, are in fact those shady parts where the water from last night storm did not get a chance to dry and created some muddy obstacles …

Just after reaching Ponta das Aranhas, the trail led me downhill and into the welcoming shade of a small stretch of forest. It felt very relieving! 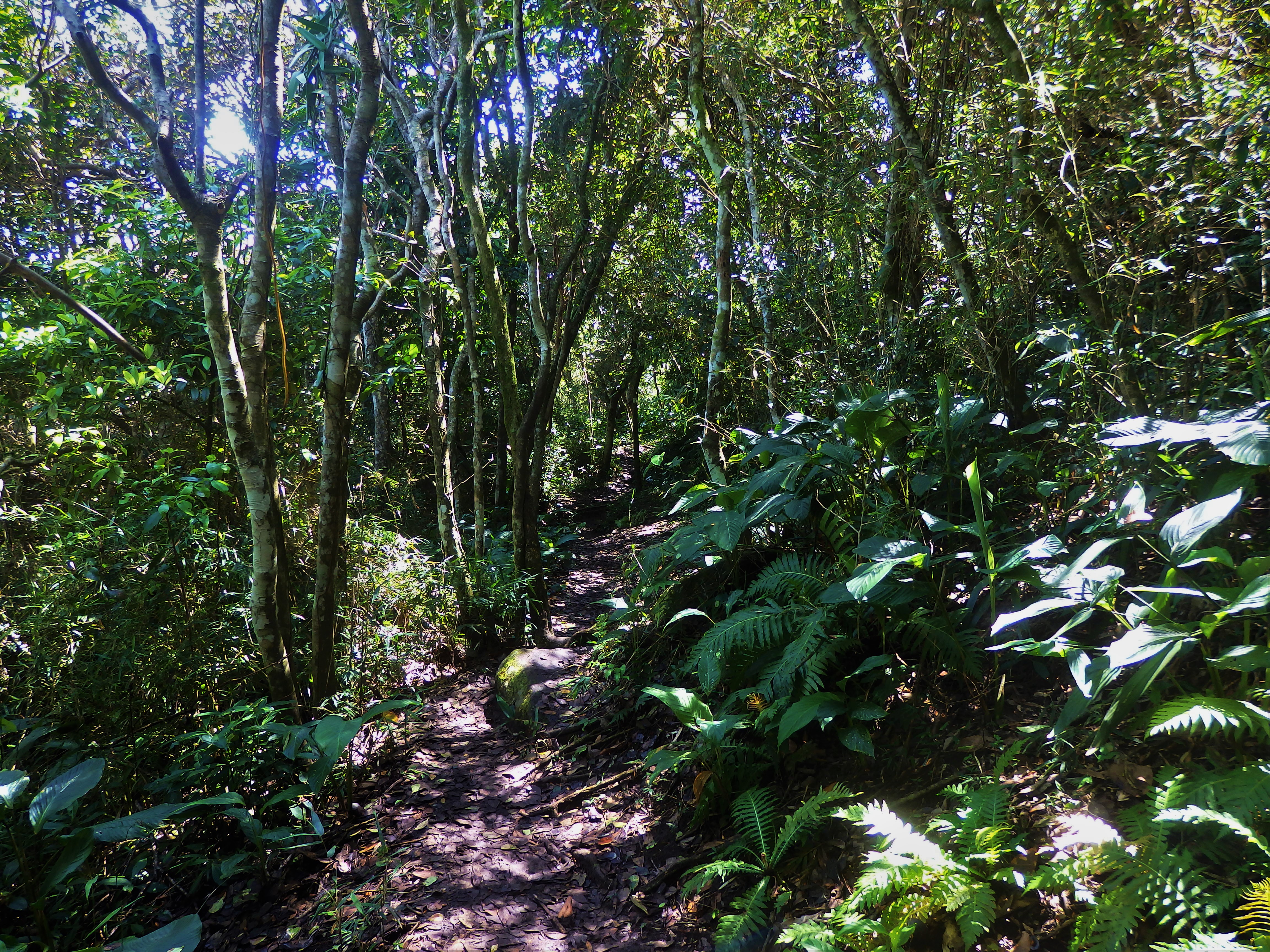 And it didn’t take too long till I got the sight of Moçambique beach which stretches as long as 7,5 km and connecting with Barra Da Lagoa beach at the other end.

This far end of the beach though, has clean, turquoise water, small playful waves and only a few people taking a bath here. After my swim, I started walking down this beautiful and yes, looong beach, occasionally meeting people fishing their dinner (or picking up snails), people surfing or playing each games or … there in the distance …