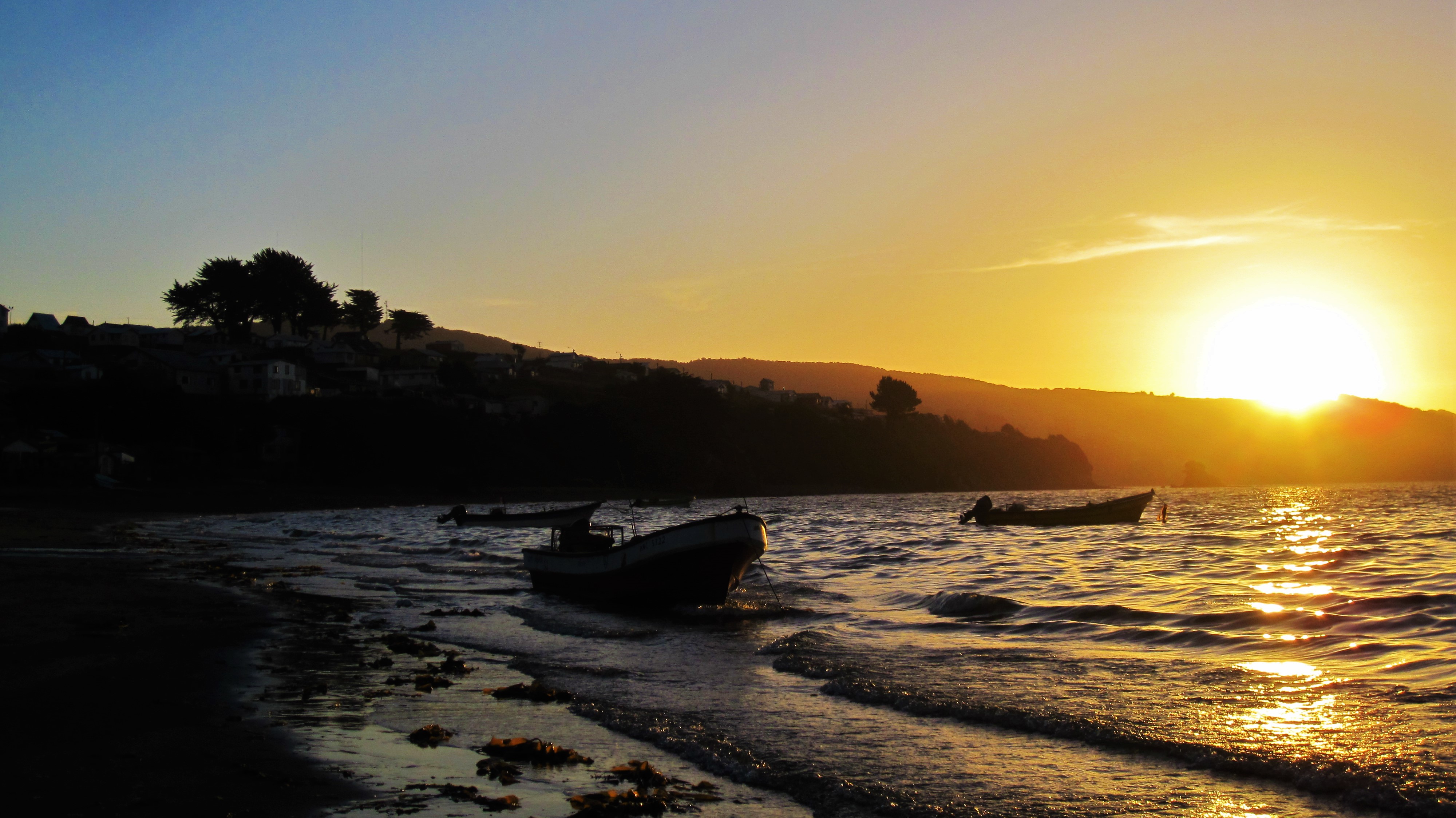 I’ve heard so much about this magnificent island that still preserves a grand part of its wilderness but also the traditional way of life of the Mapuche inhabitants. What attracted me most to come here though, were the cute, clumsy penguins …

… can be found in Lake District on the very south of the Chile mainland. The island used to be part of the Chiloé archipelago – a mountain range that disappeared under the sea after the last Ice Age. The original inhabitants of Mapuche tribe – Chonos and Huilliche who survived from fishing and farming. Because of its isolation from the mainland, visiting Chiloé island feels like a journey back in time, with slow-paced lifestyle and simple way of life, and much of Mapuche culture still being preserved.

I packed a light backpack and set on the trip, with a cup of yerba maté in my hand. From Puerto Varas it is only a couple of hours on bus that also took me over the sea, carried by a ferry. Once on the sea, I was able to get out and watch dolphins and seals happily playing in the water, right next to us. 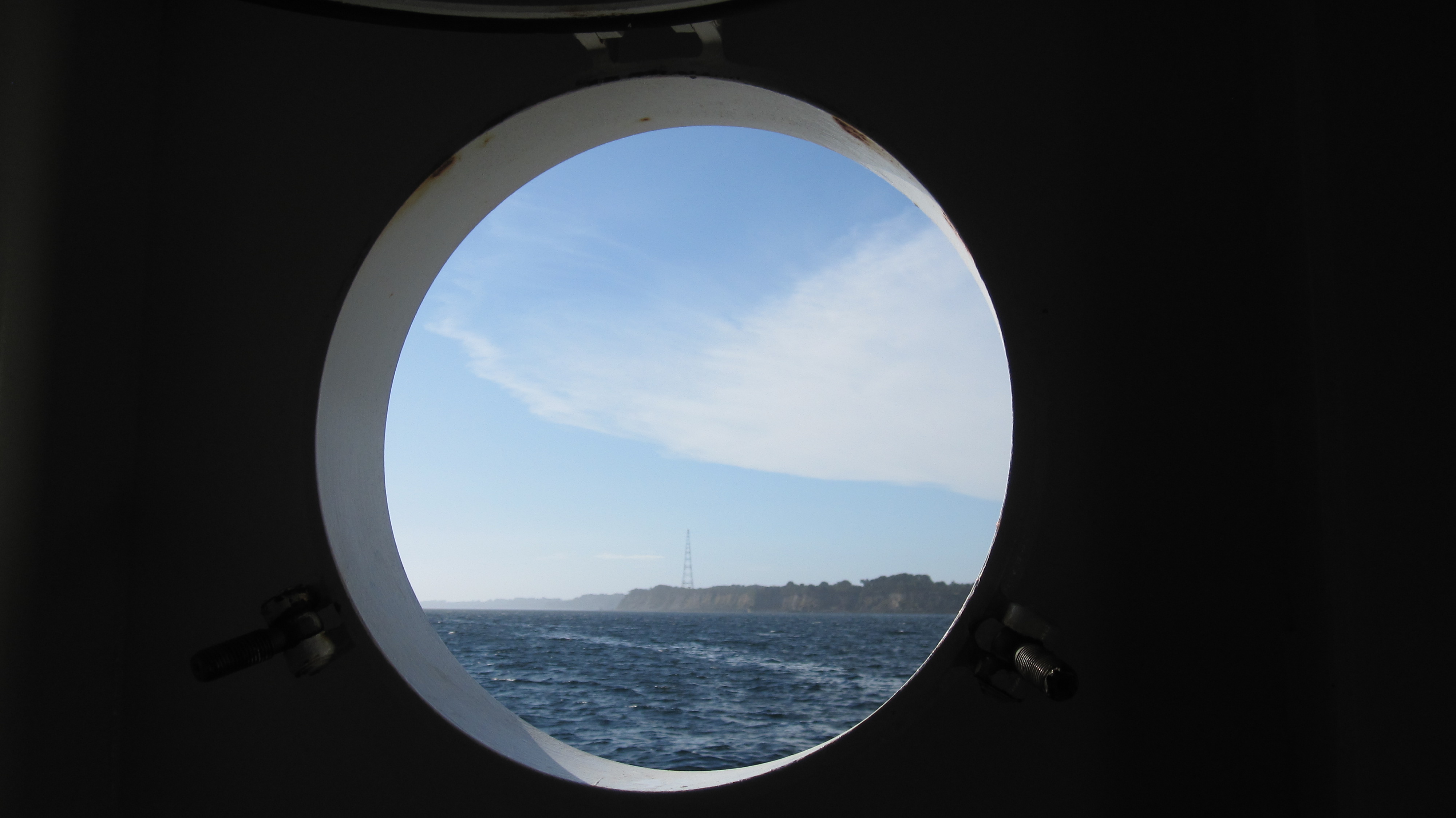 Arriving in Ancud, this typical fisherman city offered some nice views of sunset beaches. Trying to avoid camping in the city, I hitch-hiked a few kilometers westward and a nice and quiet campsite that I shared with a couple of teenage girls who hitched that very same ride with me. It had a lovely beach with perfect conditions to watch the night sky, far away from the city lights. 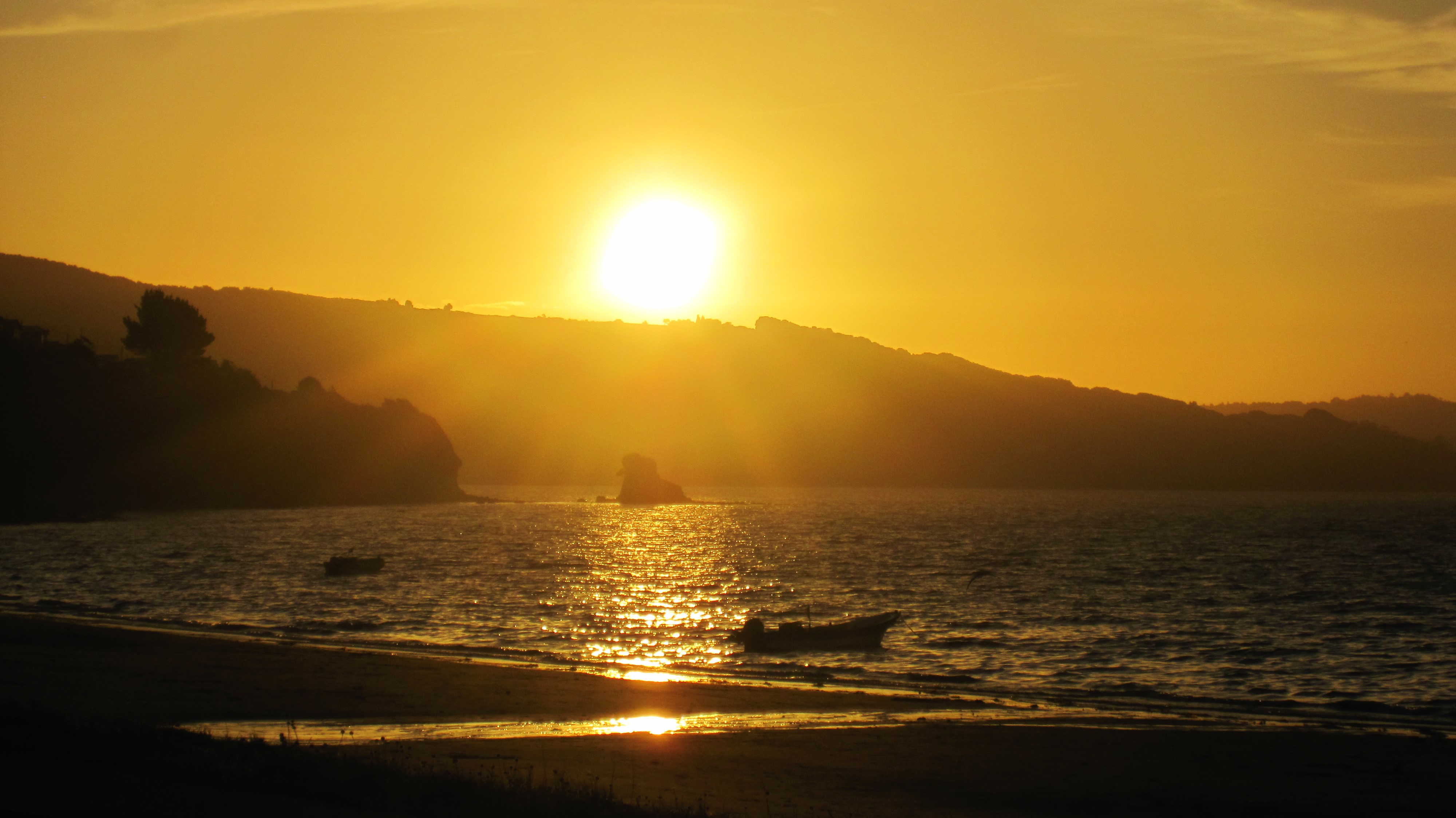 Early next morning, before dawn, I continued traveling to a village called Puñihuil which is a famous observation site of penguins. Reaching the village so early in the morning had one big advantage – no tourists! It was a typical fisherman village that basically consisted only from a beach and a few houses, that belonged mainly to the fishermen. The women living there were collecting algas (seaweed). 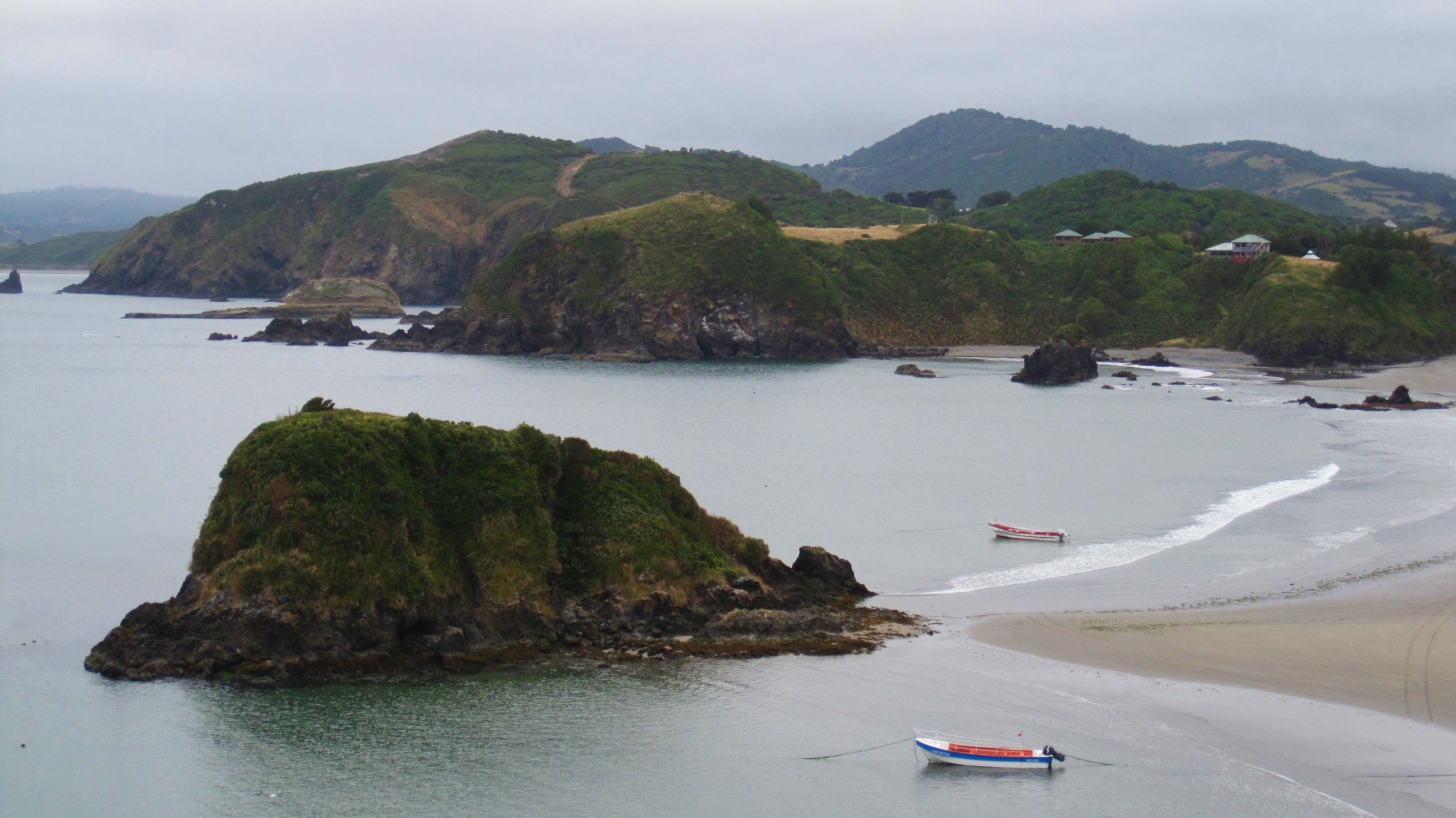 I stopped to have a chat with a local fisherman, who talked about a whale he saw on one of his trips on the sea, he even proudly showed me a video of it on his phone. It was quite incredible. He also pointed to a place where I could see the penguins without having to getting on one of the tourist boats. Their white bellies were visible even from that distance, as they were chilling on the rocks of the nearby island. 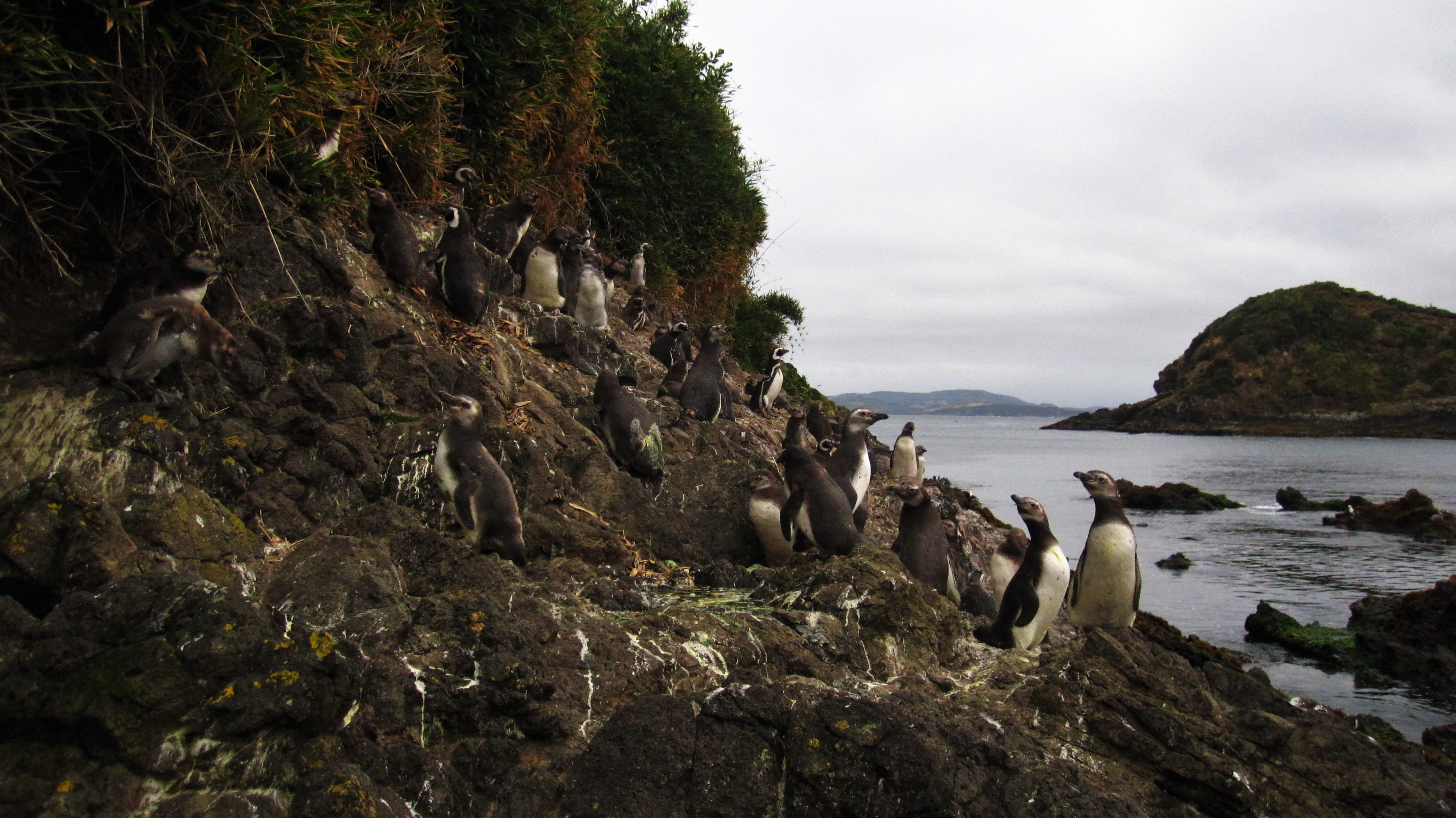 Thanks to the low tide, I was able to walk to the nearest island. I dropped off my backpack, jacket, shoes, rolled up my trousers and only with flip-flops crossed one narrow strait. I slowly got closer with my camera, making lots of pictures and videos. I only scared one of them. He was just going to check out the situation on the rock, clumsily crawling from a bush. But then he changed his mind when he saw me and I would only hear the rustling leaves. 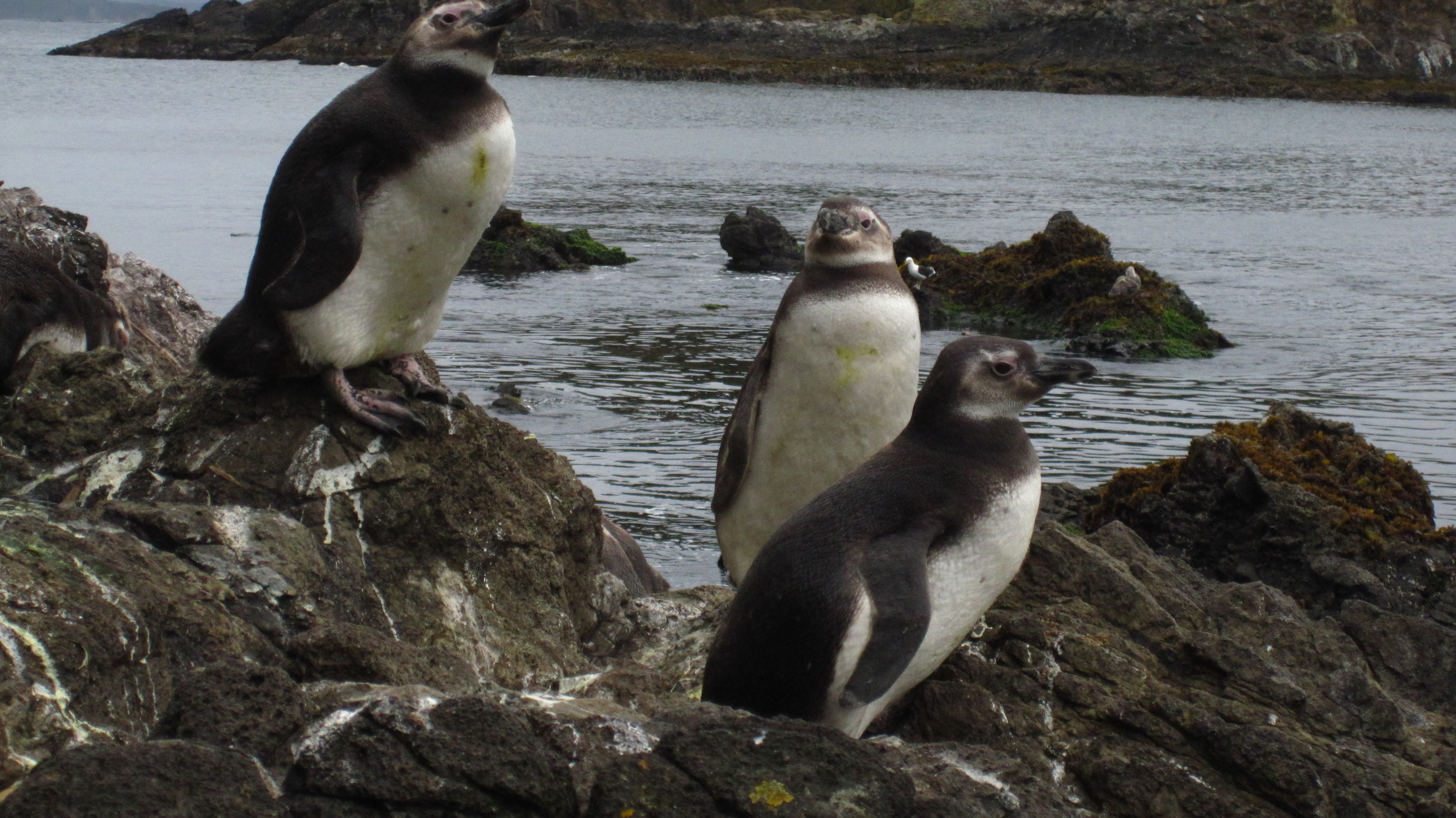 In such place, the only dining options of course, is seafood. But a huge empanada with crab meat doesn’t sound bad at all. 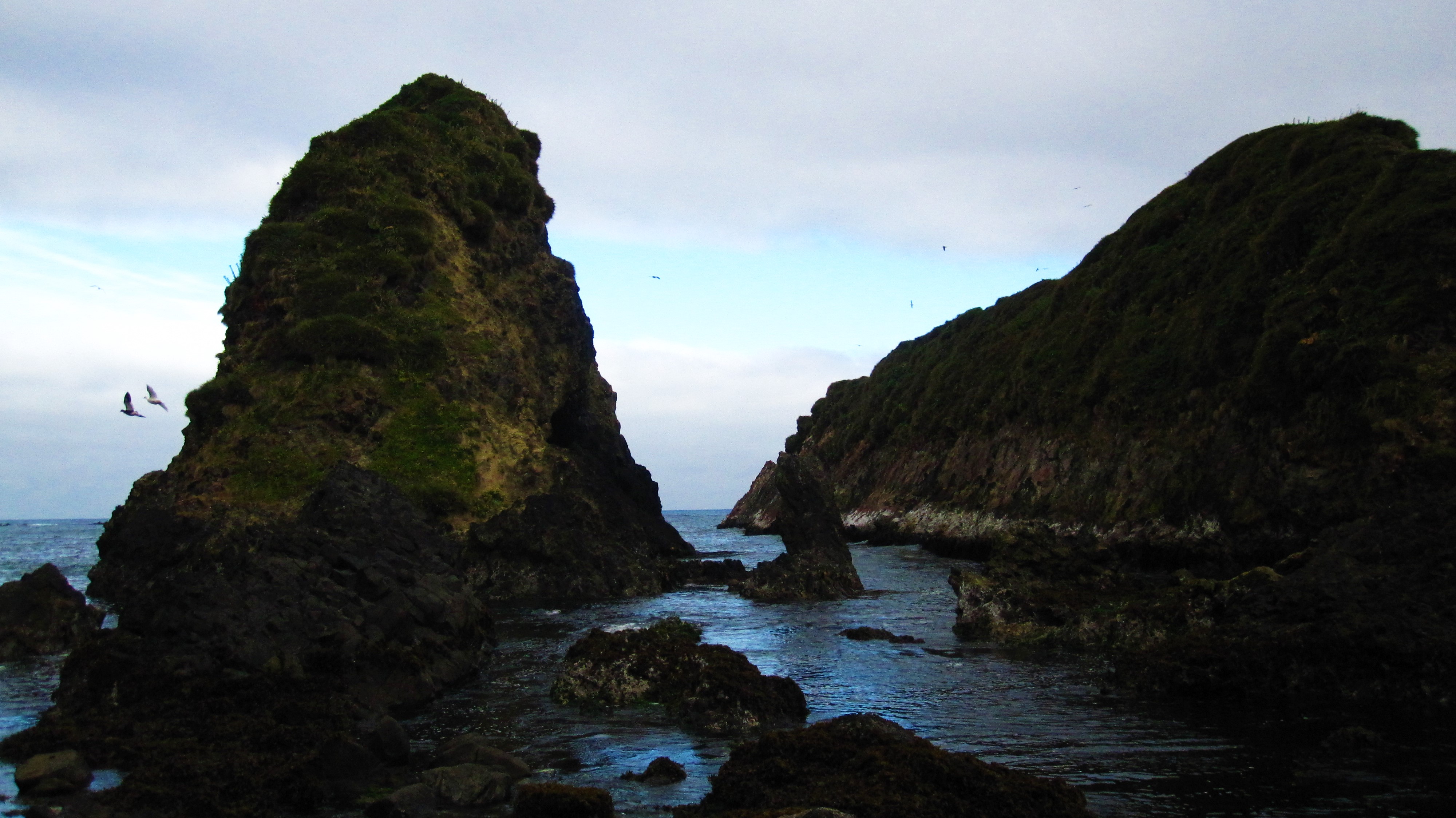 The whole surrounding of the beach is pretty, the wind-beaten trees bent to a side, instead of growing up, rocky islands all around, all accompanied by a typical smell of the sea. 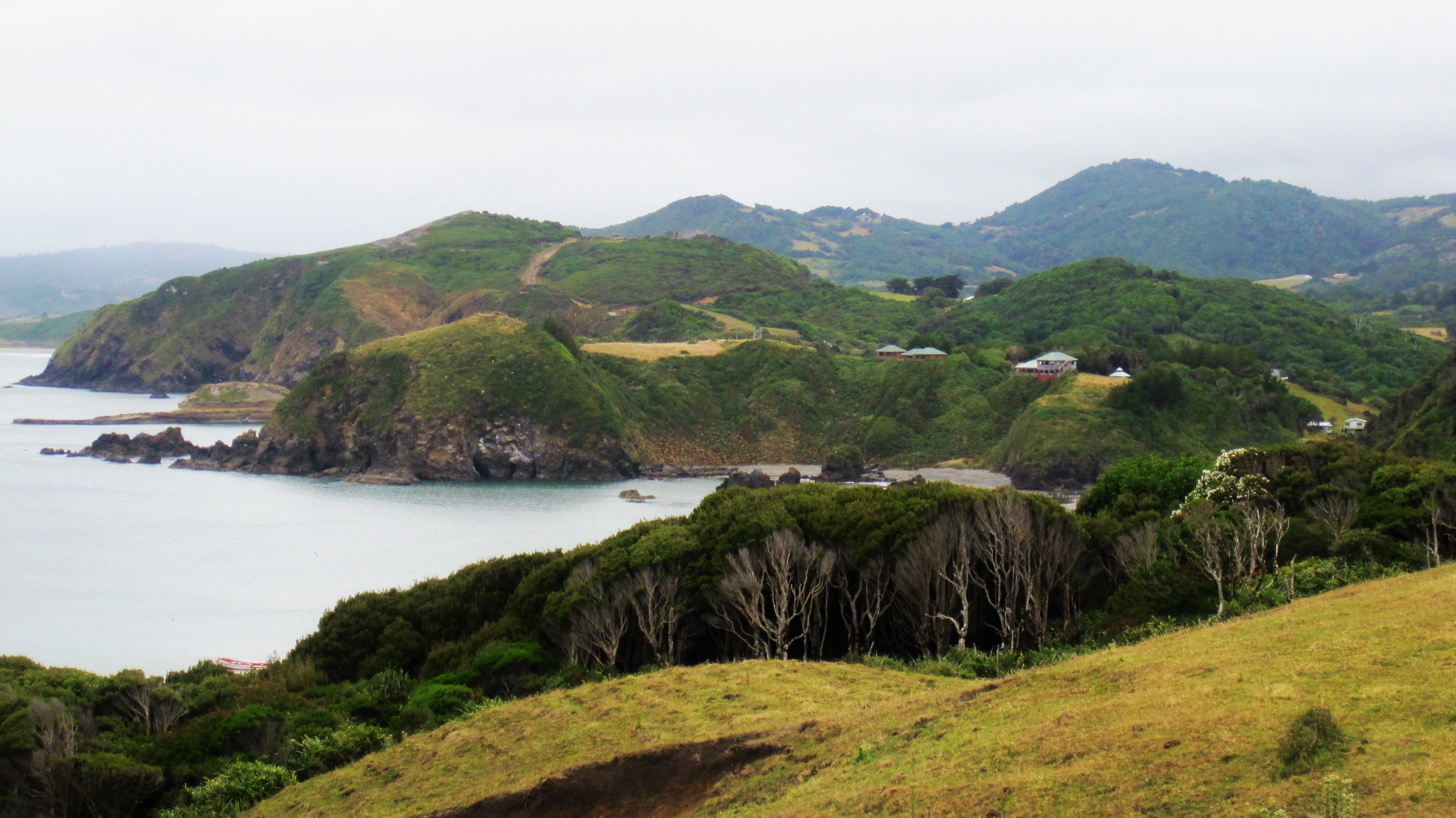 How to get there: bus from Puerto Varas to Puerto Montt and from there buses depart to Ancud or Castro.