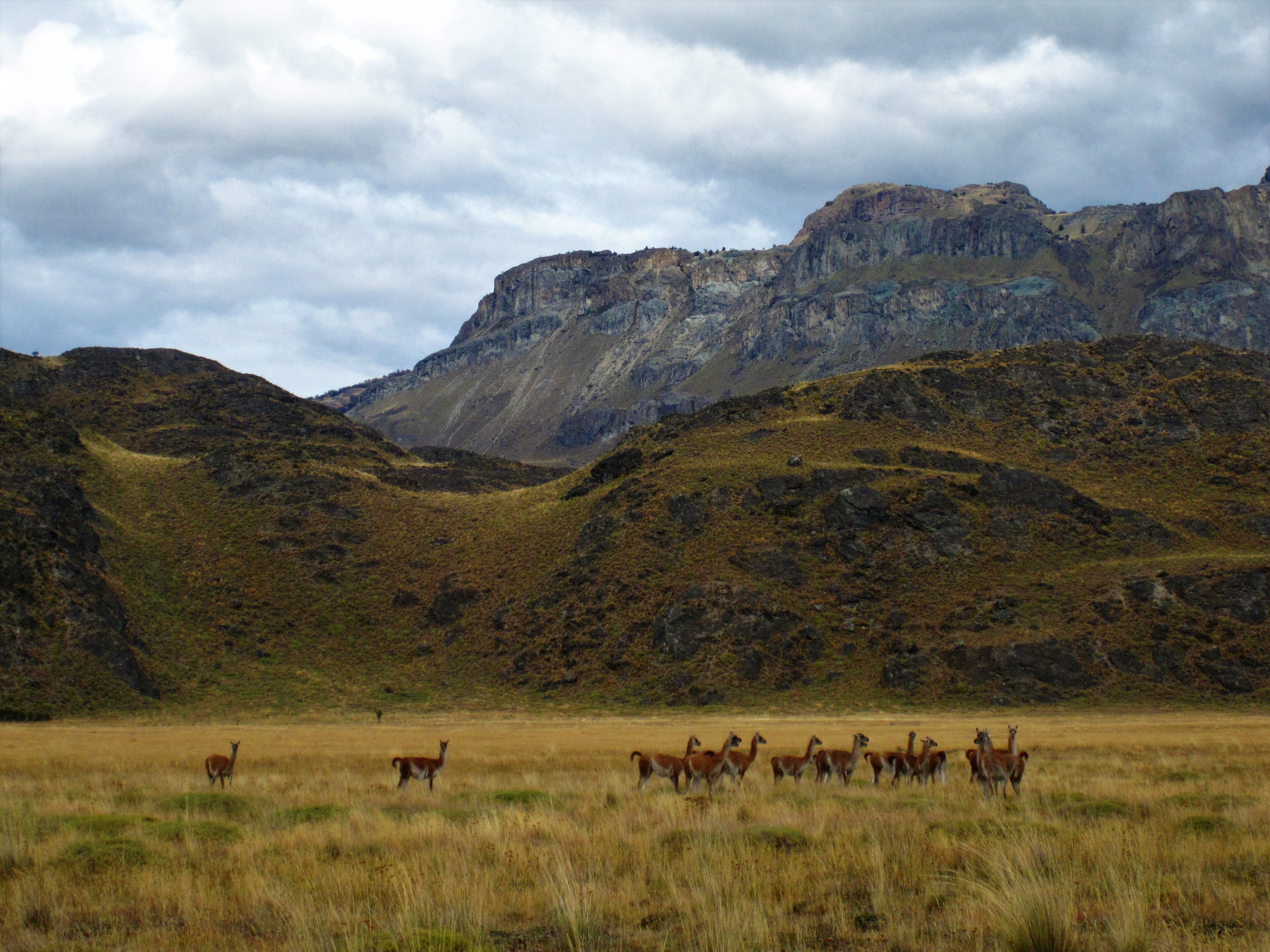 I arrived in Valle Chacabuco (Chilean side of Patagonia) in a car driven by Douglas Tompkins. He and his wife Kristine bought a few farmlands in this area with the intention to preserve the nature and convert it into the Patagonia National Park. After I heard about this place from Doug, I decided to offer a helping hand as a volunteer while getting the chance to be one of the first to explore this spectacular area …

The volunteers were a fun group of people between 20 and 30 years old. The majority of them were Chilean and North American. Friday, Saturday and Sunday were the days to rest and we spent most of that time hiking, reading or watching movies in Casa Aysén, which was a beautiful lodge made of local stone. That’s actually one thing about National Parks Doug and Kristine are building. They always try to use the local resources to fit every building into the landscape of the park. 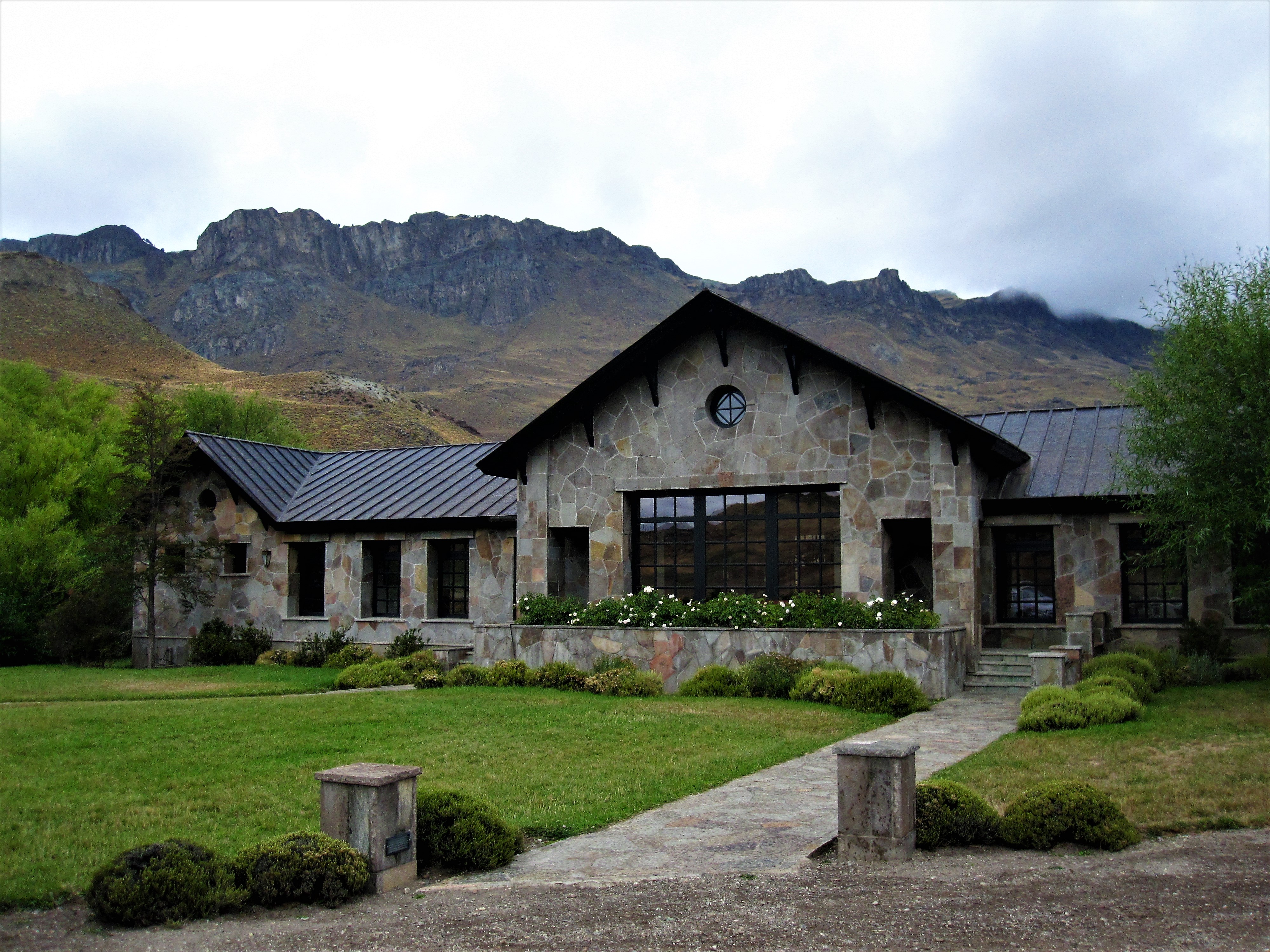 Soon after dismantling the farmland fences, the natural wildlife started coming back into Chacabuco Valley. So you can spot herds of wild guanacos, armadillos, pink flamingos and even black pumas. The guanacos come as close as the backyard of the lodges, grazing and happily playing on the green lawns. It’s fun to watch them fight against each other, they cry sounding “like a pig being slaughtered,” as the other volunteers described it. You see them chase one another and the one who’s chasing, bites the other one’s tail to get him go the ground and he gets to win that way.

A hike to Lagunas Altas

I took an opportunity to do the most talked about trail in the area, leading up to Lagunas Altas. It is a loop that climbs up a mountain range that stretches above the valley where we camped. I started hiking up, scaring the wild guanacos I met on the way. They look a lot like lamas and when disturbed, they start yelling at you and then run away. They are good runners and excellent jumpers. On my way, I also met one armadillo and once I stepped into the forest, the whole ground was full of caterpillars, making it hard to avoid stepping on them. 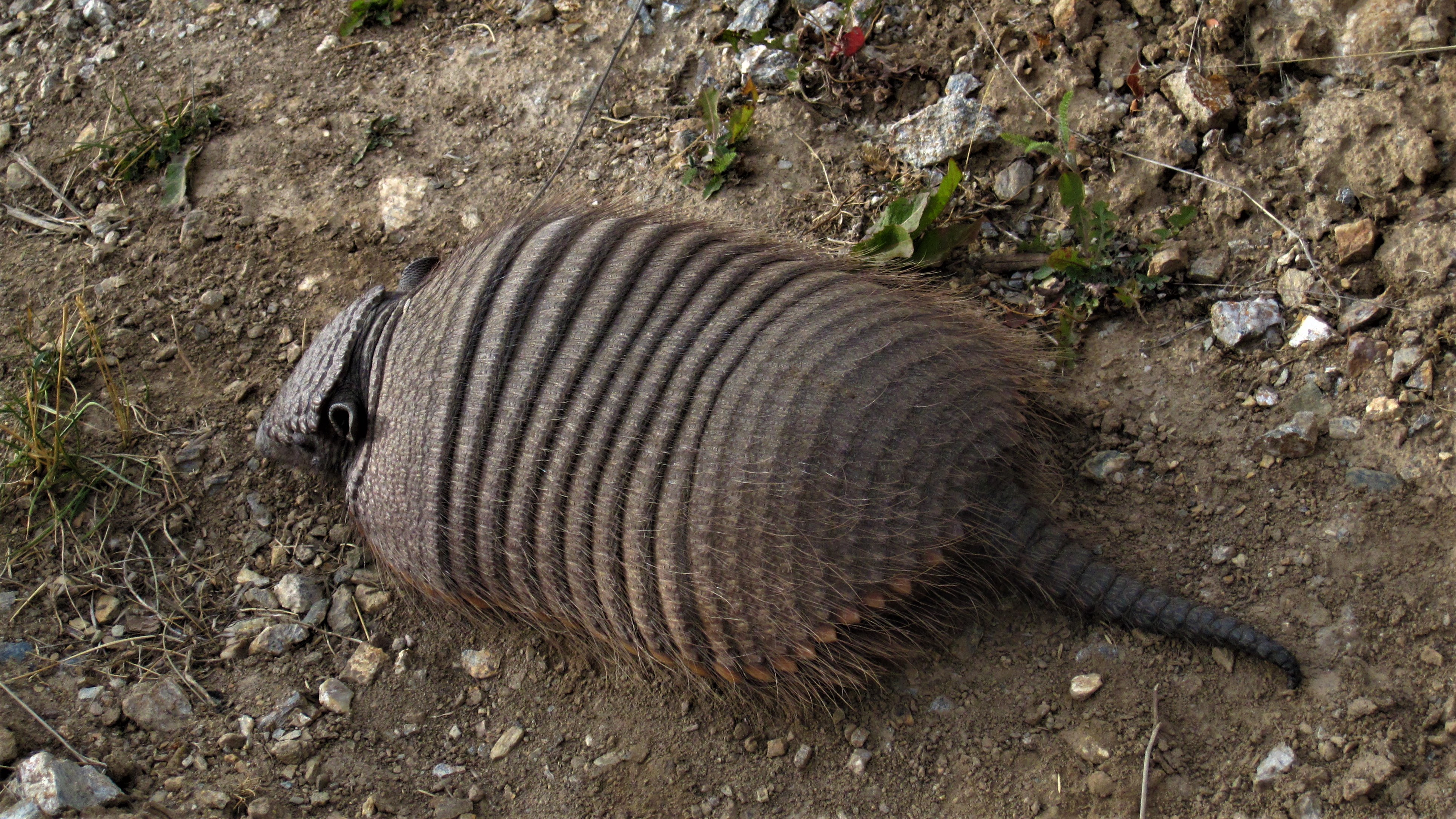 Finally reaching the top of the plateau, I was gradually rewarded by seeing the lagunas – several small lakes – one by one. There was wild life all around me but no other human, only me and the nature! I didn’t worry too much about swim suit when I decided to swim in one of the lakes. It was a refreshing swim, like most swims I’ve taken in these parts of the world. 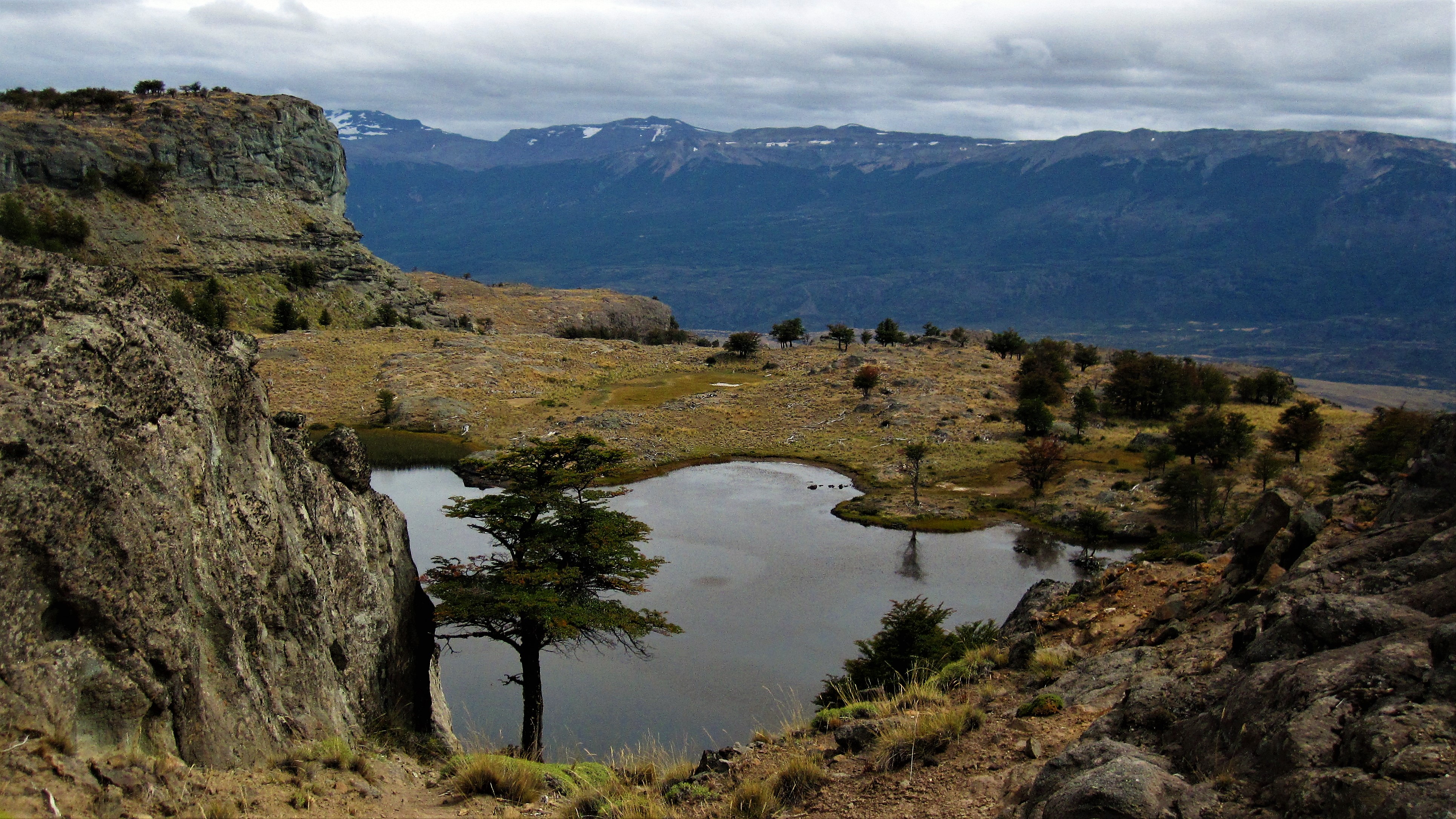 The views into the Chacabuco valley are impressive! The turquoise Chacabuco river looks like a tiny stream from high up and with a bit of imagination, I could see a huge glacier that used to cover this valley with ice. The small round hills on the sides of the valley are visible remains of the glacier moraine.

The views got even better after climbing the Tamanguito mountain. From there I could have a look to the other side of the valley, quite different, with wild forests and more lakes. 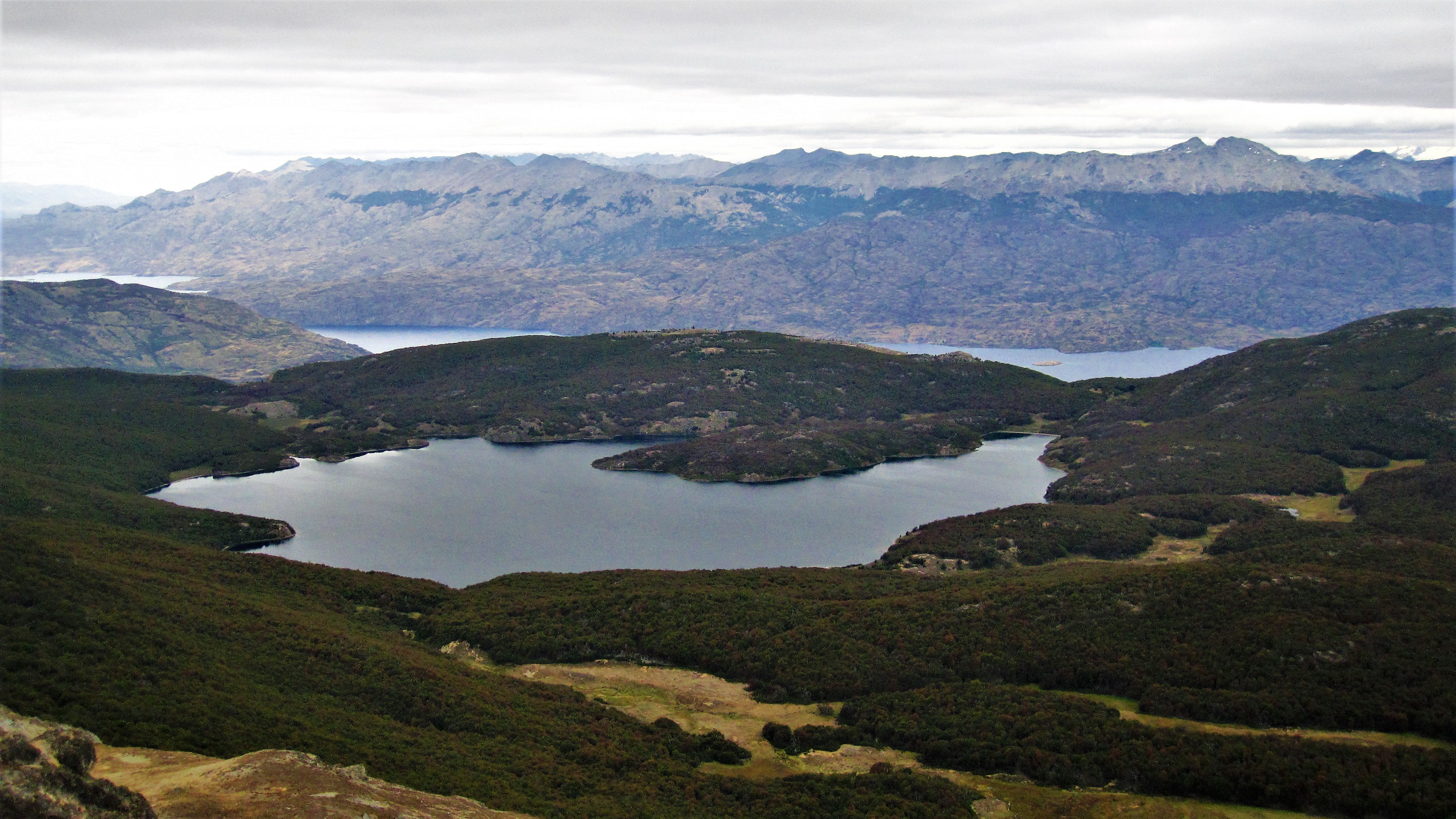 When the time to build a trail came, we all packed our tents and a few necessary things and took off to a future campsite surrounding Casa de Piedra. A guy named Manuel lived there. He was one of the workers in the valley and spent there most of the time, preferably on his own but for the following days he had to bare with our company. He was a grumpy man, making us all aware of the fact that he “hates gringos”. In a way he was fun to talk to though. He told us a story about the “latrinator”, a monster that lives in the latrine and will eat you if you go there after midnight, and then he will spit off your shoes.

Before even setting off to work, we decided to do a little exploration of the area and went to climb a mountain on the other side of the trail we were going to build. That offered some spectacular views of the high plateaus, split in half by a river that found its way through a narrow but very deep canyon. 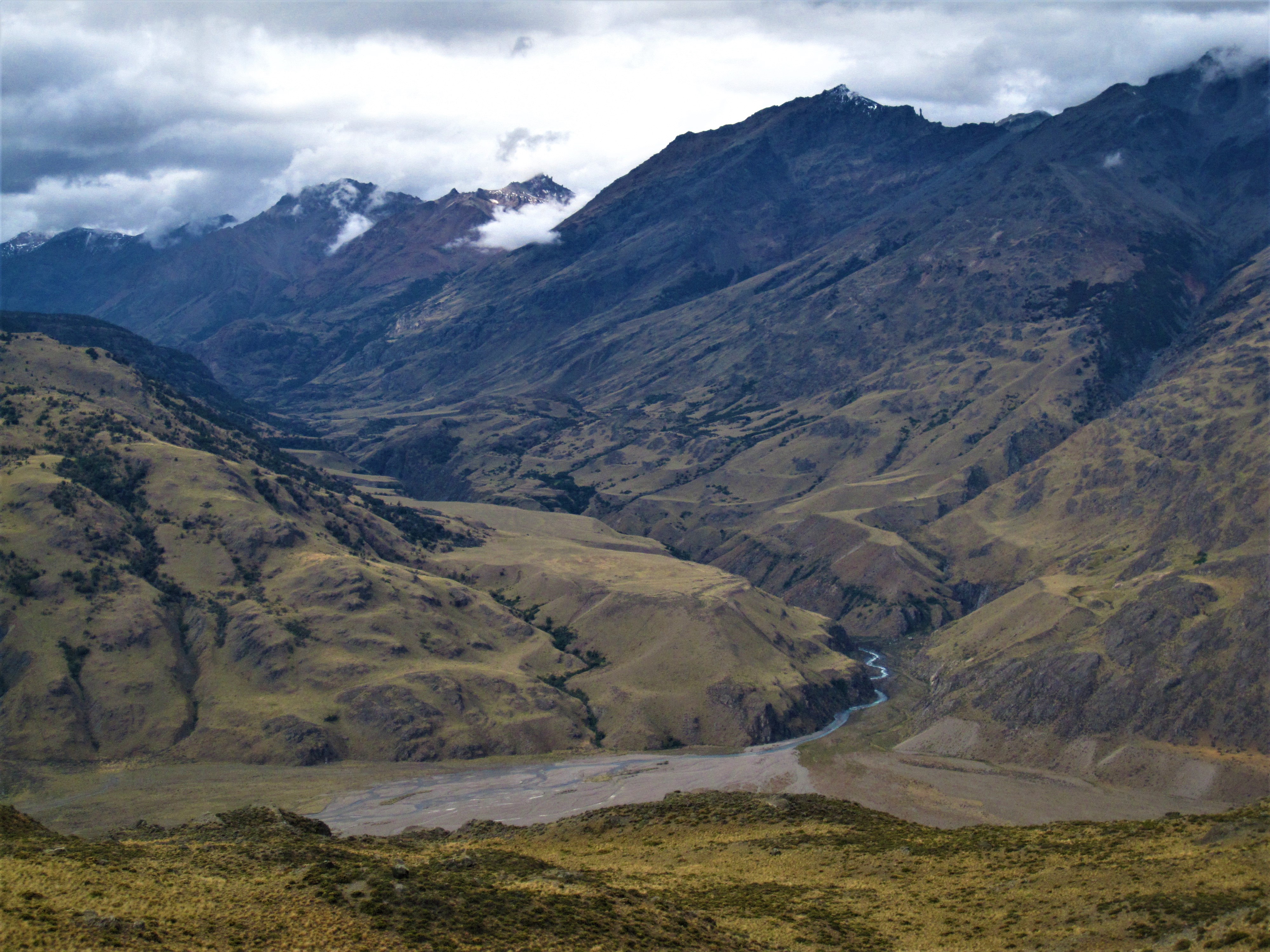 Finally we set on the trail we were going to build. A good part of it was already done so it took us some 2 hours to hike to the place we could get started. Each of us carried a tool to use to dig in to the ground to make the trail visible for future hikers in this area. 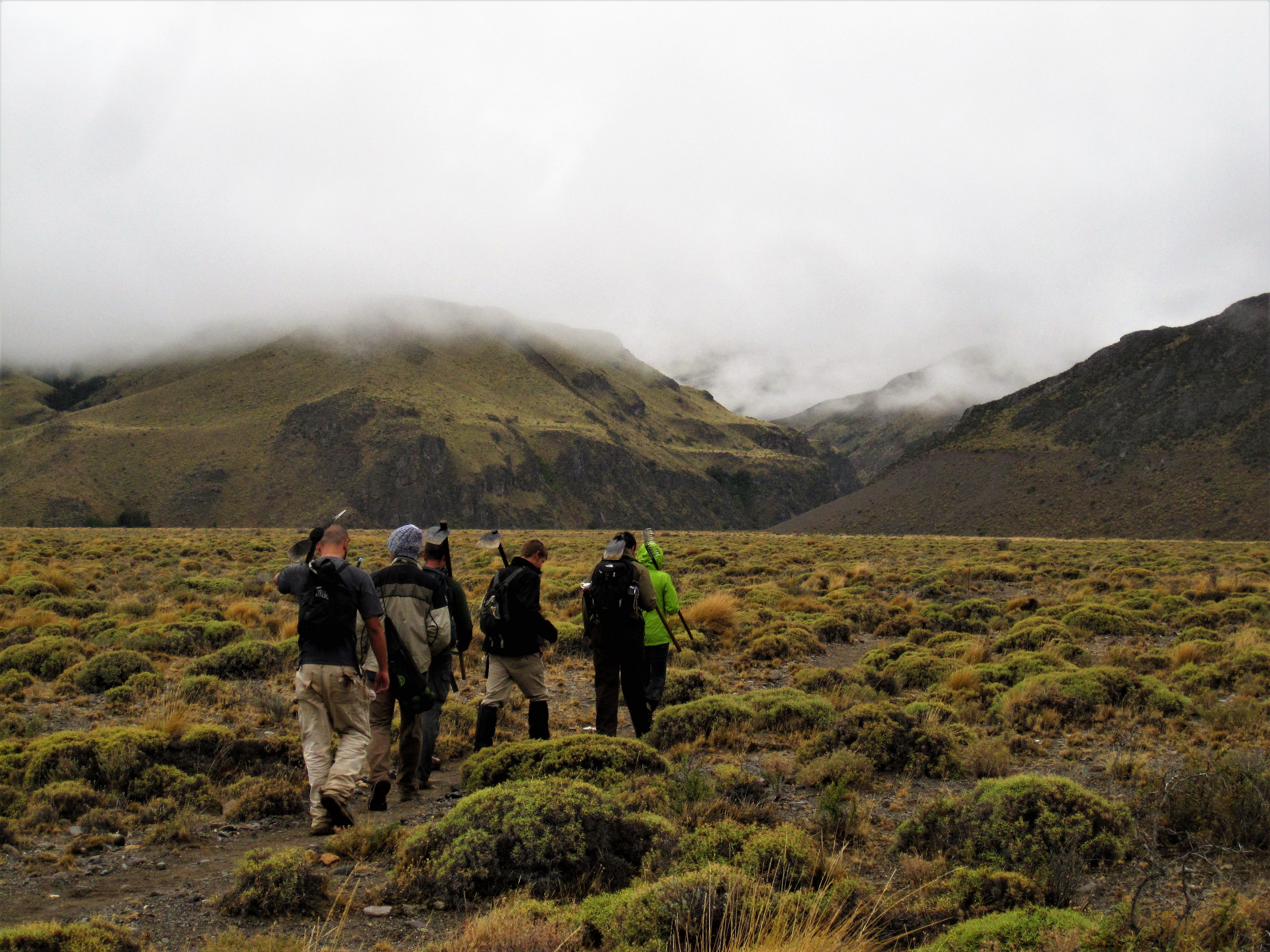 We spent every day in a same way, hiking in, working a bit and then hiking out. As we progressed with the trail, a new view opened to us and it was like from a fairy tale, like the landscape was painted on a canvas – magical! We promised ourselves that we would have to come back one day when we are old and do this hike together. 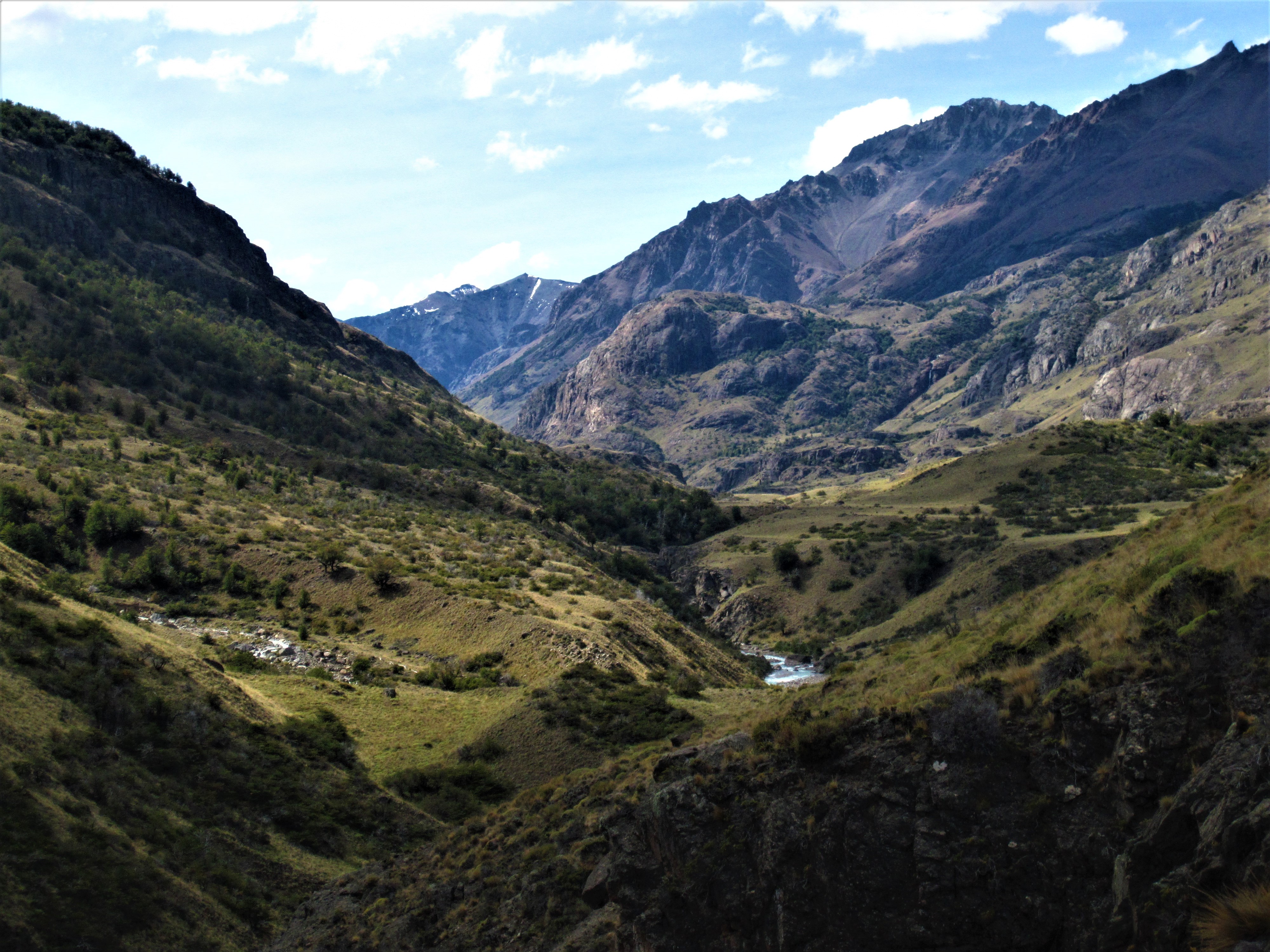 In the evenings we cooked and ate together, hungrily finishing everything on the plate. We often shared a maté cup and talked about everything in a mix of English and Spanish by the stove that was keeping us warm.

Where to find Patagonia National Park: